Summer on the Alpe di Siusi

The Natural Park of Sciliar with its two peak of Santner and Euringer is considered to be one of the symbols of South Tyrol. Here, where “Sciliar rises as a castle of Graal inundated by the light of Ade in the gorge of Isarcus” (J. Rampold), the Dolomites reach their extreme western boundaries, and as it can be said for a prince of the mountains, Sciliar rests on a pedestal built on more steps.
At the foot of Denti di Terrarossa, as in no other place of the Dolomites, you can see traces of volcanic activity.
A paradise for trekking, excursions and hikes with departure directly from the Alpine Sport & Wellness Hotel Santner!

People used to visit Sciliar’s plateau since the prehistoric era. This is testified by some findings of jars near the Castle and at the foot the Denti di Terrarossa. Experts say Sciliar’s plateau has been a cult place and that sheep farming has been practiced here. It was in these remotes times that ancient Ladin legends were born. You can still find the ruins of the wild rock of Castelvecchio where Oswald von Wolkenstein is supposed to have lived. It is also supposed that the massif on which the castle rises had detached itself from the northern wall of the Santner peak (2.414 m) and had fallen down in the forest.
Sciliar is also a meeting place of witches who were coming here by riding their broomstick from every part of the world. Every night by midnight on the highest point of the plateau, the Pez, they used to celebrate… but attention!, humans were not allowed to participate! 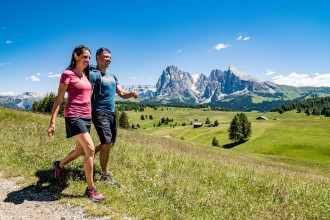 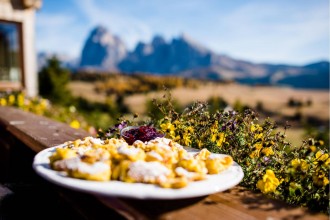 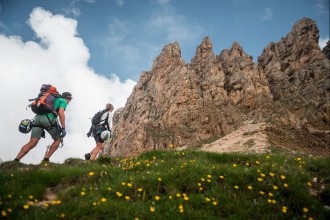 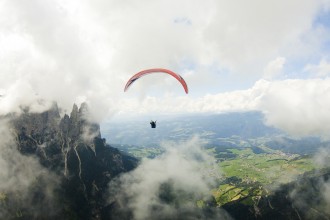 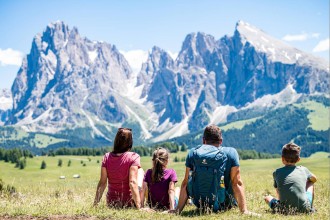 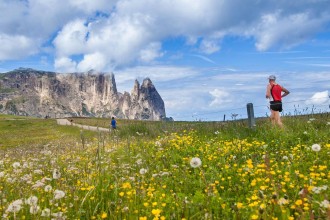 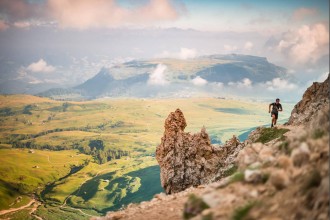 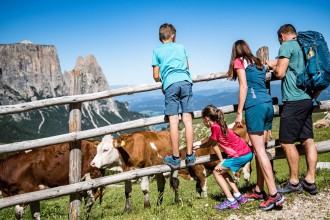 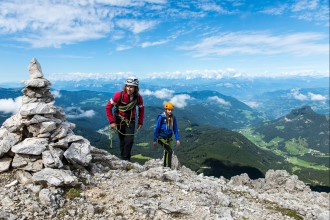 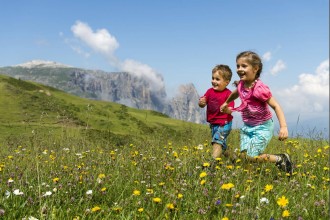 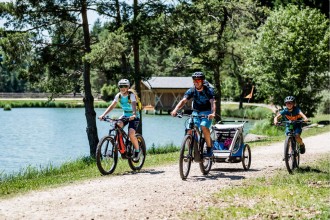